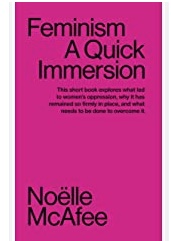 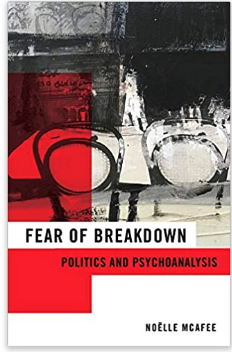 In exploring the fear of breakdown that underlies human existence, McAfee creates a genuine intellectual breakthrough—her book is a stunningly original exploration of the political significance of mourning. This is one of the most thrilling books I have read in years.Mari Ruti, Distinguished Professor, University of Toronto

Standing With the Public: The Humanities and Democratic Practice, edited with James Veninga, Kettering Foundation Press, 1997