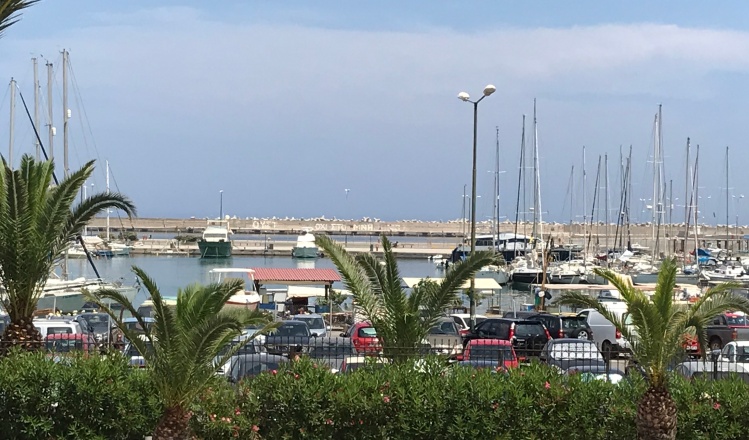 This past June (2019) I helped put on a small conference in Rethymnon, Crete, Greece titled “Thinking Through Crisis: Psyche, Society, and Politics.” This invitation-only meeting brought together philosophers, political economists, and other theorists to think about the roots of many contemporary problems, from the rise of nationalism to the Greek debt crisis. We may put together a volume from this, but in the meantime here’s the line up.

I am professor of philosophy at Emory University and editor of the Kettering Review. My latest book, Fear of Breakdown: Politics and Psychoanalysis, explores what is behind the upsurge of virulent nationalism and intransigent politics across the world today. My other writings include Democracy and the Political Unconscious; Habermas, Kristeva, and Citizenship; Julia Kristeva; and numerous articles and book chapters. Edited volumes include Standing with the Public: the Humanities and Democratic Practice and a special issue of the philosophy journal Hypatia on feminist engagements in democratic theory. I am also the author of the entry on feminist political philosophy in the online Stanford Encyclopedia of Philosophy and well into my next book project on democratic public life.

View all of Noelle McAfee's posts.